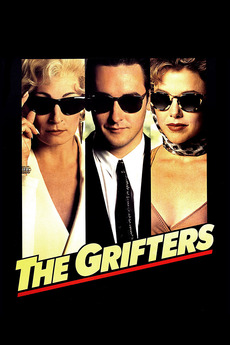 A young short-con grifter suffers both injury and the displeasure of reuniting with his criminal mother, all the while dating an unpredictable young lady.