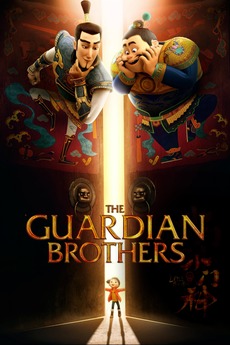 There's a crisis in the Chinese Spirit World -- humans don't believe in gods anymore! A Door God, facing unemployment, ventures into the human world to prove his worth, leading to unexpected encounters and transformations for humans and spirits alike.

I noticed there wasn't a list of animation from China on Letterboxd. I'm trying to stick to full-length, except for…

Well I finally watched all of these after hearing the praise for Endgame. Gotta to say I don't quite see…