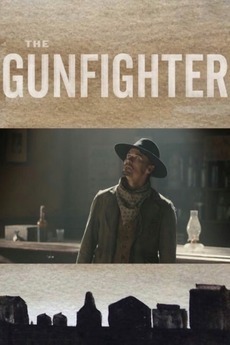 In the tradition of classic westerns, a narrator sets up the story of a lone gunslinger who walks into a saloon. However, the people in this saloon can hear the narrator and the narrator may just be a little bit bloodthirsty.