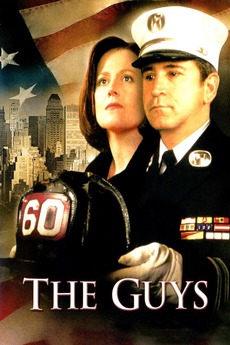 The story of a fire captain who lost eight men in the collapse of the World Trade Center and the editor who helps him prepare the eulogies he must deliver.

i included a couple here and there that aren't completely 16, but contain large segments shot…

Films about Grief, Death and Loss

Adapted from this list from MUBI. (I hope this isn't a duplicate!)

A few are missing from Letterboxd: Vittoria's Stories…

An effort to log the debut feature of every female cinematographer.

Movies with a focus on firefighters or firefighting

Source material for a possible book.