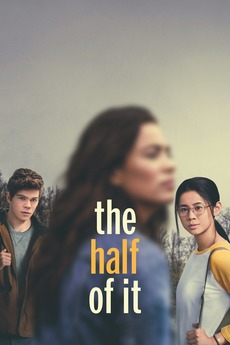 The Half of It
JustWatch

A different kind of love story.

Shy, straight-A student Ellie is hired by sweet but inarticulate jock Paul, who needs help wooing the most popular girl in school. But their new and unlikely friendship gets tricky when Ellie discovers she has feelings for the same girl.