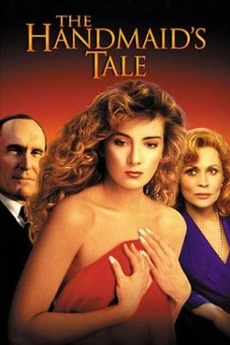 A haunting tale of sexuality in a country gone wrong.

In a dystopicly polluted rightwing religious tyranny, a young woman is put in sexual slavery on account of her now rare fertility.

Updated on 6/2/2021 - A list, arranged in order of original release, of all films associated with the Criterion Collection,…