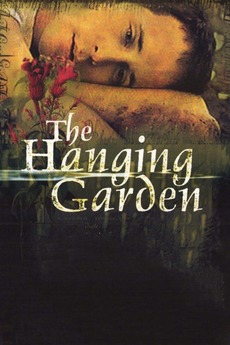 William, a once obese and troubled teen, goes back to his family's home after being gone, without word, for ten years and finds it (and his family) haunted with his past. He had moved to the city and become a fit, well-adjusted gay man, but during his visit home, he becomes unhinged as the newly remembered reasons for his miserable adolescence come to life in each of their presents.