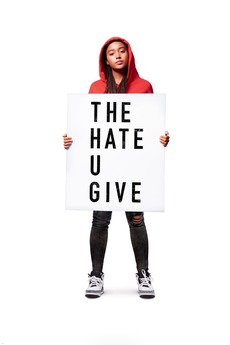 The Hate U Give

Two worlds. One voice. No going back.

Raised in a poverty-stricken slum, a 16-year-old girl named Starr now attends a suburban prep school. After she witnesses a police officer shoot her unarmed best friend, she's torn between her two very different worlds as she tries to speak her truth.

The Hate U Give - La haine qu'on donne, The Hate You Give, Ваша ненависть, O Odio que Voce Semeia