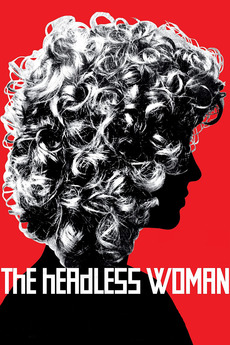 After running into something with her car, Vero experiences a particular psychological state. She realizes she might have killed someone.