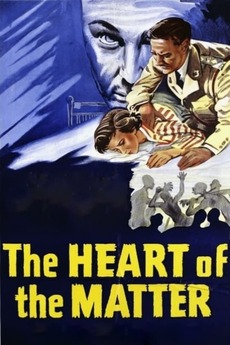 The Heart of the Matter
JustWatch

The Heart of the Matter

Based on Graham Greene’s novel, a married colonial police chief struggles with his conscience when he has an affair with a younger woman.