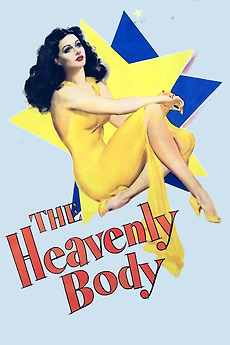 There's something new under the moon!

The beautiful wife of a tweedy astronomer becomes convinced that her astrologer's prediction of a new dream man in her life will come true.