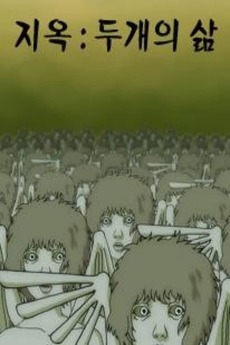 The Hell (Two Kinds of Life)

Jae-young, an ordinary woman in her mid-20s is sentenced to death by an angel, and ascends to Heaven. Going to Heaven means nothing to her because she assumes Heaven is devoid of reason and humanity. But she accepts her fate and proceeds to bid farewell to her mother and friend. During her farewells, the desire for life starts to torture her.