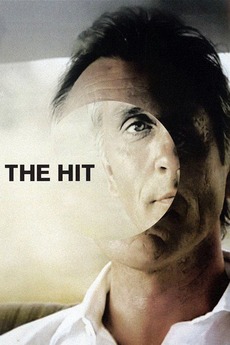 Even bad guys have bad days

Ex-gangster Willie Parker has betrayed his former "colleagues" and now lives in Spain where he thinks he can hide from their vengeance...

dialogue driven films characterized by long conversations between two characters sharing a moment together. bonus points if they're accompanied by…