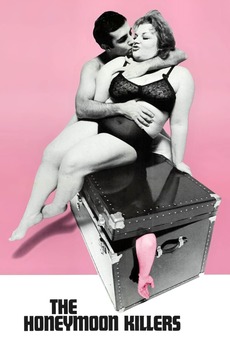 Love is a bitch ... called Martha.

Martha Beck, an obese nurse who is desperately lonely, joins a "correspondence club" and finds a romantic pen pal in Ray Fernandez. Martha falls hard for Ray, and is intent on sticking with him even when she discovers he's a con man who seduces lonely single women, kills them and then takes their money. She poses as Ray's sister and joins Ray on a wild killing spree, fueled by her lingering concern that Ray will leave her for one of his marks.