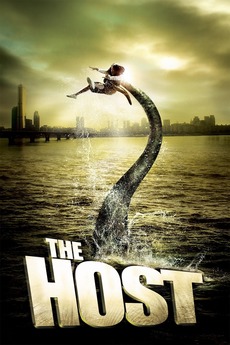 Following the dumping of gallons of toxic waste in the river, a giant mutated squid-like appears and begins attacking the populace. Gang-du's daughter Hyun-seo is snatched up by the creature; with his family to assist him, he sets off to find her.