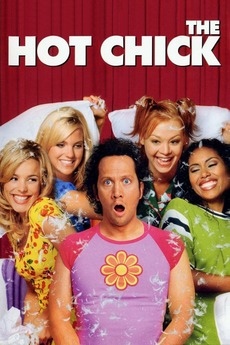 The hottest chick in town just switched bodies with the luckiest loser in the world.

Not only is Jessica Spencer the most popular girl in school -- she is also the meanest. But things change for the attractive teen when a freak accident involving a cursed pair of earrings and a chance encounter at a gas station causes her to switch bodies with Clive, a sleazy crook. Jessica, in the form of the repulsive Clive, struggles to adjust to this radical alteration and sets out to get her own body back before the upcoming prom.