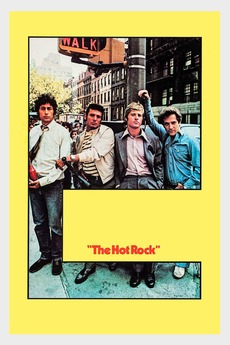 How many times does it take to steal the same diamond?

Dortmunder and his pals plan to steal a huge diamond from a museum. But this turns out to be only the first time they have to steal it...