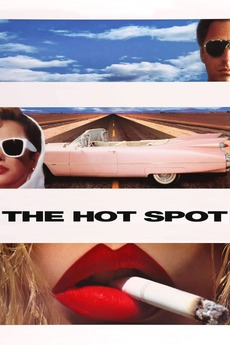 A loner moves in to a small Texas town, finds himself a job, and sets about plotting to rob the local bank.