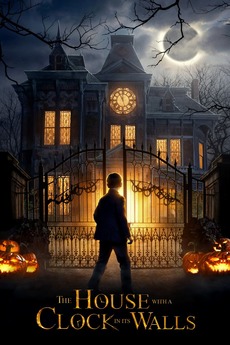 The House with a Clock in Its Walls
JustWatch

The House with a Clock in Its Walls

This house knows what makes you tick.

When ten-year-old Lewis is suddenly orphaned, he is sent to live with his Uncle Jonathan in a creaky (and creepy) old mansion with a mysterious ticking noise that emanates from the walls. Upon discovering that his uncle is a warlock, Lewis begins learning magic, but when he rebelliously resurrects an evil warlock he must find the secret of the house and save the world from destruction.