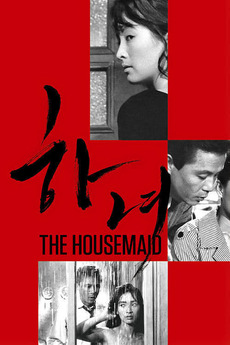 A piano composer's family moves into a new house; when his pregnant wife collapses from working to support the family, he hires a housemaid to help with housework.

"sometimes I think illness sits inside every woman, waiting for the right moment to bloom. I have known so many…