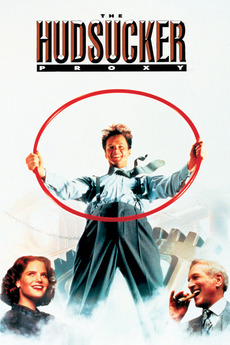 They took him for a fall guy... but he threw them for a hoop.

A naive business graduate is installed as president of a manufacturing company as part of a stock scam.