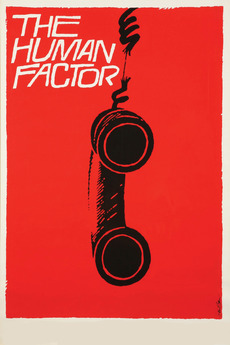 A low-ranking Secret Service agent is conned into supplying information to Eastern Bloc countries. Although he is not a suspect due to his unimportant position, when his office partner is hauled in as a suspect he realises he has got himself into very deep water.

Updated on 7/15/2020 - A list, arranged in order of original release, of all films associated with the Criterion Collection,…