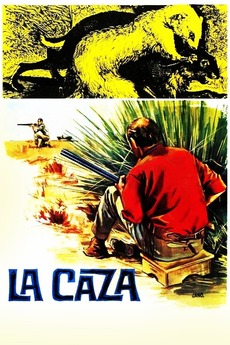 Four men go hunting rabbits during a hot day. Heat and talking about events happened in the past make them angry, until they go totally crazy.