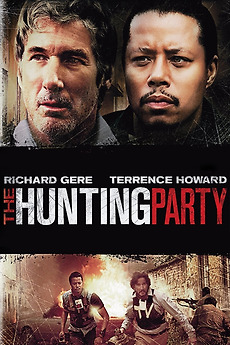 How can they find the world's most wanted war criminal when the C.I.A. can't? [by actually looking]