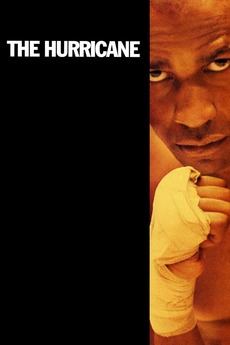 His greatest fight was for justice.

The story of Rubin "Hurricane" Carter, a boxer wrongly imprisoned for murder, and the people who aided in his fight to prove his innocence.

Lazarus and the Hurricane