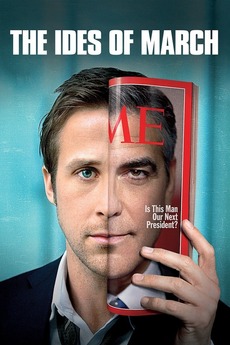 The Ides of March

Dirty tricks stand to soil an ambitious young press spokesman's idealism in a cutthroat presidential campaign where 'victory' is relative.