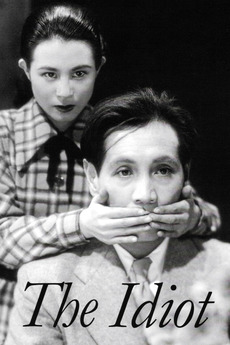 Kameda, who has been in an asylum on Okinawa, travels to Hokkaido. There he becomes involved with two women, Taeko and Ayako. Taeko comes to love Kameda, but is loved in turn by Akama. When Akama realizes that he will never have Taeko, his thoughts turn to murder, and great tragedy ensues.

VOTE: Most Underrated Films of All Time

ATTENTION: I wanted to try curating one of these vote lists and I’m curious as to what the Letterboxd community…