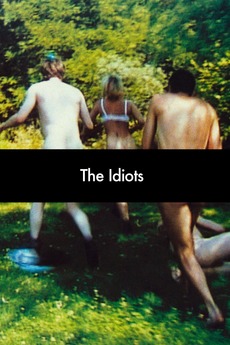 Society is the mother of all Idiots

With his first Dogma-95 film director Lars von Trier opens up a completely new film platform. With a mix of home-video and documentary styles the film tells the story of a group of young people who have decided to get to know their “inner-idiots” and thus not only facing and breaking their outer appearance but also their inner.