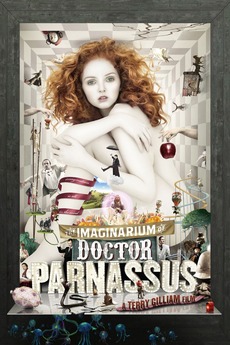 The Imaginarium of Doctor Parnassus
JustWatch

The Imaginarium of Doctor Parnassus

A traveling theater company gives its audience much more than they were expecting.

while magical realism focuses on the hybridity of fantastical elements and realistic setting, presenting highly contrasted context within the realm…