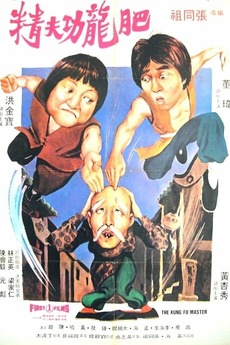 Tung Wei (18 Fatal Strikes Enter The Dragon) is a lad who wants to learn kung fu. He trains in two different styles: Hung Gar and Wing Chun. Everything is fine until a jealous master creates a rift between Tung's two teachers, and he has to choose sides. But a bigger problem looms ahead. The Tiger Master, played by Philip Ko (Dragon On Fire, Fearless Dragons), wants to fight both men to the death. They're no match for him, so Tung goes to the one man who can train him properly: Sammo Hung