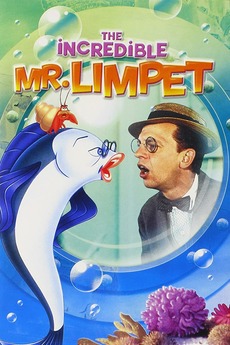 GLUB! The Face That Launched A Thousand Torpedoes!

Milquetoast Henry Limpet experiences his fondest wish and is transformed into a fish. As a talking fish he assists the US Navy in hunting German submarines during World War II.

movies bill hader has mentioned in various interviews, podcasts, etc. (sources are included in the notes)

Every feature film I saw for the first time in 2020, excepting "new" movies (anything from the last three years).…