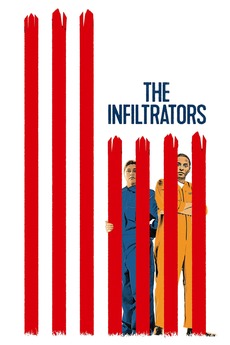 A rag-tag group of undocumented youth – Dreamers – deliberately get detained by Border Patrol in order to infiltrate a shadowy, for-profit detention center.