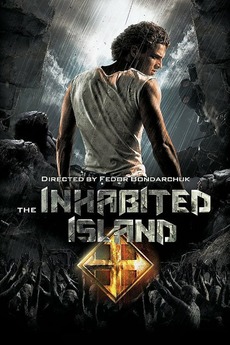 On the threshold of 22nd century, furrowing the space, protagonist from the Free Search Group makes emergency landing on an unknown planet where he must stay. People who are living on this planet have remained at the stone level of the 20th century, with its social problems, miserable ecology and shaky world..

Science fiction films from Europe and Russia. Most of which I am yet to watch.

Originally imported from MUBI (1-53), along with my own additions.

From heroic propagandist tales of space exploration to post-apocalyptic dystopias…