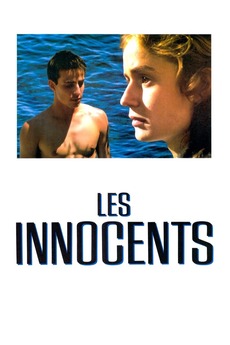 The lines between love, sex, and politics become hopelessly blurred in this French drama. Jeanne finds herself torn between the two men a French and a North African in a romantic and sexual dilemma that mirrors France's political turmoil regarding the nation's growing Arab population.

This is the filmography which appears as an appendix in B. Ruby Rich's New Queer Cinema: The Director's Cut (Duke…

All movies mentioned or referenced to in B. Rubi Rich’s book New Queer Cinema.