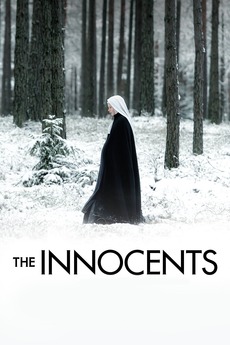 Poland, 1945. Mathilde, a young French Red Cross doctor, is on a mission to help the war survivors. When a nun seeks for her help, she is brought to a convent where several pregnant sisters are hiding, unable to reconcile their faith with their pregnancy. Mathilde becomes their only hope.