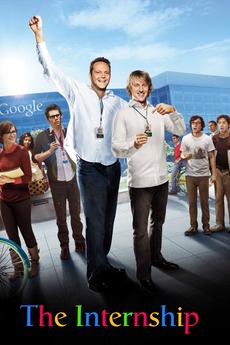 Hiring them was a brilliant mistake.

Two recently laid-off men in their 40s try to make it as interns at a successful Internet company where their managers are in their 20s.

This list is constantly updated. Every time I watch a movie, I add it to the list, that's why it's…