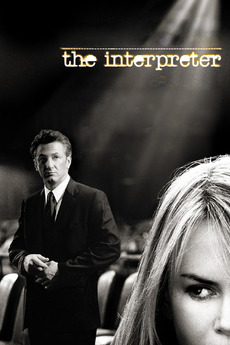 The truth needs no translation.

After Silvia Broome, an interpreter at United Nations headquarters, overhears plans of an assassination, an American Secret Service agent is sent to investigate.