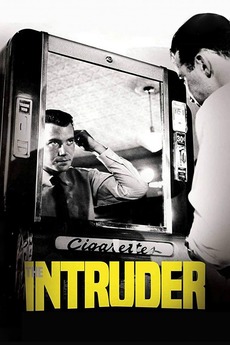 He Fed Their Fears And Turned Neighbor Against Neighbor!

A man in a gleaming white suit comes to a small Southern town on the eve of integration. He calls himself a social reformer. But what he does is stir up trouble--trouble he soon finds he can't control.

I Hate Your Guts!, The Stranger, De Indringer