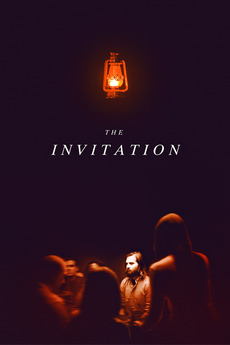 There is nothing to be afraid of.

Will and his new girlfriend Kira are invited to a dinner with old friends at the house of Will’s ex Eden and her new partner David. Although the evening appears to be relaxed, Will soon gets a creeping suspicion that their charming host David is up to something.