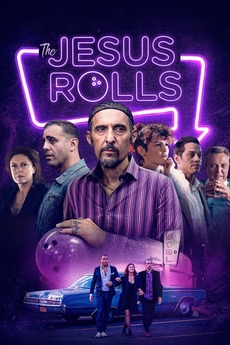 The Jesus rolls on.

Hours after his release from prison, Jesus Quintana pairs up with fellow misfits Petey and Marie for a freewheeling joyride of petty crime and romance.

This list groups together everything appearing on my 2021 year long challenges. They will be removed if watched/replaced.