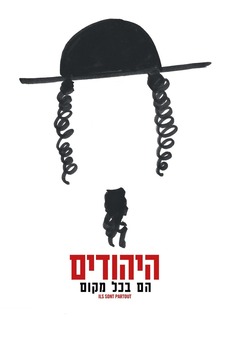 Four separate episodes deal with stereotypical ideas about Jews: their alleged influence on politics, the stereotype of Jewish business-mindedness, the Mossad, the Jewish world conspiracy and the memory of the Holocaust.

every film the Skins UK main cast is in

Every Time Travel Movie Ever Made

My goal is to watch every Time Travel movie ever made. This list includes TV movies and even pornography, and…

Puke movies galore for the emetophile in your…