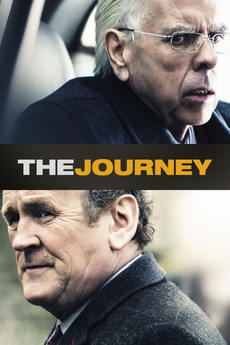 Firebrand Democratic Unionist Party leader Ian Paisley and Sinn Fein politician Martin McGuinness, two implacable enemies in Northern Ireland, are forced to take a short journey together in which they will take the biggest leap of faith and change the course of history.