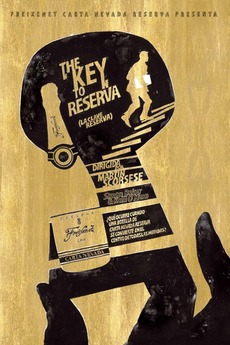 The Key to Reserva
JustWatch

The Key to Reserva

Finding an unfinished script written by Alfred Hitchcock himself, Martin Scorsese attempts to recreate it himself as Hitchcock would have.