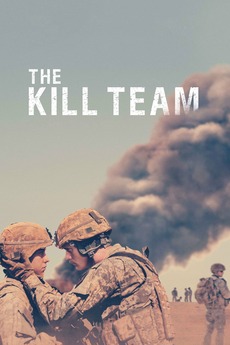 When Andrew Briggman—a young soldier in the US invasion of Afghanistan—witnesses other recruits killing innocent civilians under the direction of a sadistic Sergeant, he considers reporting them to higher-ups. However, the heavily-armed and increasingly-violent platoon becomes suspicious that someone in their ranks has turned on them, and Andrew begins to fear that he'll be the next target.

List constantly being updated. Yet to be added: Stardream , Here Today, Paradise , The Ruin.

All films from A24 sort by release date

All A24 Films Chronologically

Shotgunning the entire A24 filmography during the COVID-19 outbreak