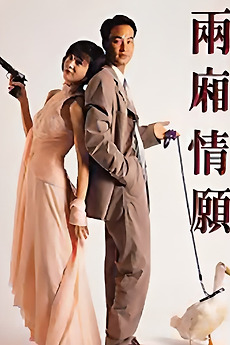 A killer fails to assassinate his target and attempts to escape from pursuing bodyguards. With the help of a woman he runs into in the hotel, he is able to escape detection by pretending to be a gigolo. Later, he becomes a tenant in her house. Still believing him to be a gigolo, she dislikes him at first. However, they eventually fall in love and he reveals his true past to her. He gives up his life as a killer, but must face one final confrontation from a rival assassin out for revenge.