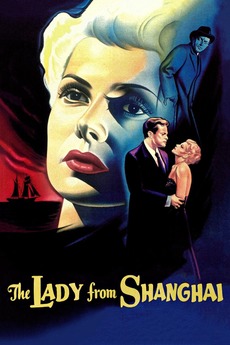 The Lady from Shanghai
JustWatch

The Lady from Shanghai

I told you... you know nothing about wickedness

A romantic drifter gets caught between a corrupt tycoon and his voluptuous wife.