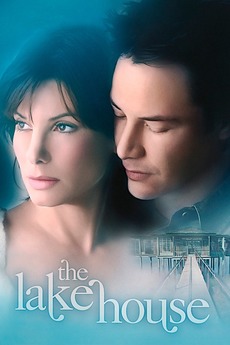 How do you hold on to someone you've never met?

A lonely doctor who once occupied an unusual lakeside home begins exchanging love letters with its former resident, a frustrated architect. They must try to unravel the mystery behind their extraordinary romance before it's too late.

What’s more human than being broken down to your most vulnerable self by moving pictures on a screen? A list…