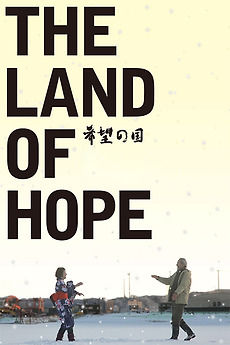 The Land of Hope
JustWatch

The Land of Hope

An old couple, their only son, the son's wife, a young man and his lover live peacefully in a village. Then, a terrifying earthquake strikes that causes a nearby nuclear station to explode. The residents must evacuate, but the family lives on a farm, with only half of the area designated as an evacuation area...