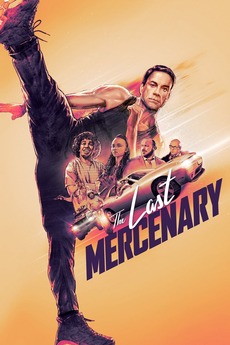 The daddy of all secret agents.

A legendary secret service agent comes out of hiding and returns to France to help the son he's never met get out of trouble.