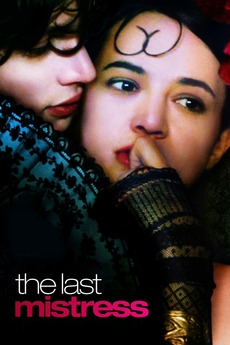 Secrets, rumors and betrayals surround the upcoming marriage between a young dissolute man and virtuous woman of the French aristocracy.

I'm livin in the 21st century, doin something mean to it

* Nymphomaniac: Vol. I stands in for the director's cut of both volumes